There is currently 1 fanlisting for comics in the collective. Each link will open in a new window.

Keywords: Characters, DC Vertigo, Endless, Neil Gaiman, Sandman
Launched: 1 May 2020
Version: 1 – Coffee of a Lifetime
Fanlisting for the character Death, member of the Endless family from the DC Universe comics. She appeared initially in the 1989 Vertigo series The Sandman created by Neil Gaiman. She also has two three-issue mini-series to her name, The High Cost of Living and The Time of Your Life. Site title is Death’s Greek name. Current layout is black and purple, featuring a smiling Death with a cup of coffee and a quote from Sandman Issue No. 43. 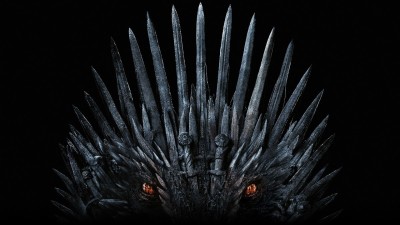 Beloved.nu is Shi's fanlisting collective. We have been online since 17 March 2020, with visitors to date. Donations and sponsorships are welcome for site upkeep.